God is not limited by cultural rules.  He created justice, he is just and he acts justly.

Whenever we see God’s actions and directions not lining up with current culture, we need to take note of it.  We know that God is right and our culture is wrong in every one of these instances.  Sometimes it takes our culture thousands of years to catch up to what is right.

The historical account of Zelophehad’s daughters in Numbers 27 is one of my favorite examples of this.  I’ll just call them Z’s daughters.

At that time in history, women were considered to be the property of men and most men had more than 1 wife.  When Z died without having any sons, Z’s five daughters asked to inherit his property.

When Moses took this case to God, God said, “What Zelophehad’s daughters are saying is right.  You must certainly give them property as an inheritance among their father’s relatives and give their father’s inheritance to them.”  Numbers 27:7.  He stipulated that they had to marry within their tribal clad so that the land stayed with in the family.  If you think about it, that makes a lot of sense since the land was physically divided by clans.  This kept everything organized as God had designed.

I bet there were many long and heated discussions by the male leaders of the families as they gathered around the campfire at night!  This story is only 4 paragraphs in the Bible but I’ll bet the arguments against doing this could fill up several scrolls if they had all been written down.

I’m sure the same concern came up that was discussed with King Xerxes later in the book of Esther.  If these women received this request now, they are just going to ask for more and more.  A dangerous trend was starting!  But we read that they made the right decision and obeyed. 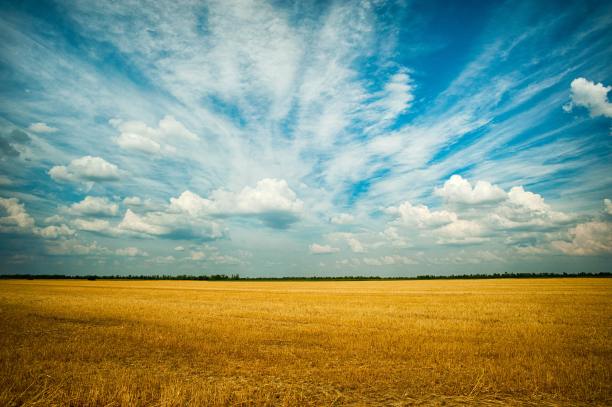 It took thousands of years but – yes, women inherit and own property now.  As recently as the 1950’s women were generally considered not capable of inheriting and running large properties and businesses.  But way back in ancient times, God knew he had created women equal to men.  Different, but equal.  He set a spiritual leadership hierarchy in place within marriages that has everything to do with order and process and nothing to do with intelligence and aptitude.

And our culture has finally caught up to God’s truth in this area ….. in most cases.

Please help us live by your truth, Abba Father.