A Cloud of Guidance.

As the Israelites start moving across the desert, we read more in the book of Numbers about the Cloud of God which initially covered the tabernacle.  Now the cloud begins to guide the Israelites – step by step – on their journey.

At night the cloud became a pillar of fire.  Of course it did!  That way the Israelites could see it in the dark and know they were exactly where they were supposed to be.

Wow!  There are alot of situations in my life where I would love to have such clear guidance!

On second thought, as a believer, I know I have the Spirit of God living in me – my own cloud! 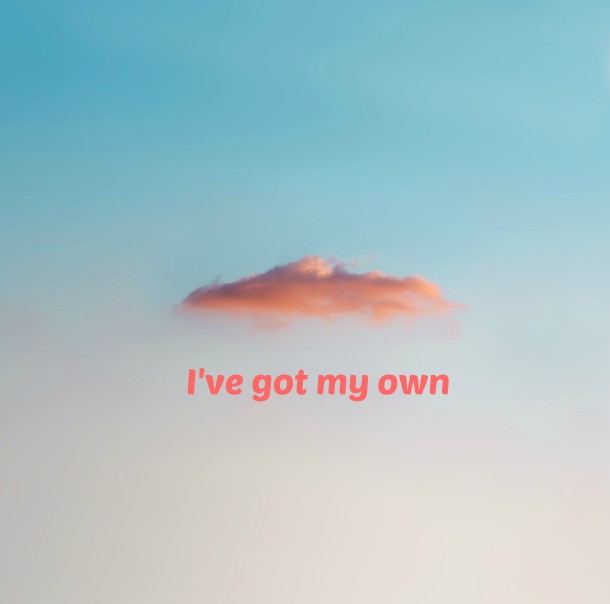 I just need to tune in and be sensitive to the Holy Spirit’s moving and prompting.  The easiest way for me to do this is to spend time reading and thinking about what God is telling me every day through his Word.   Sometimes I’m supposed to move and other times I’m supposed to be still, focused on my relationship with him.

It’s amazing how clearly he speaks when I’m listening carefully and consistently.

Thank you for giving me my own Cloud of Guidance, Abba Father.

Not Just One Day